Over the past several weeks, I’ve been winding down client work that I’ve accumulated during my days as a contractor in preparation to go to work for a big data company based out of San Jose (don’t worry, I’ll still be living in Mokena and working out of SpaceLab!). More on the new opportunity later.

But the point is that, because of the wind-down, I’ve had a lot of time on my hands to work on various projects that I dream up. One of the more ambitious ones was an idea that came to me two weeks ago: I’d build a dining room table for my wife for Christmas.

As you can imagine, a two-week window is a pretty tight schedule for a table. I had to buy the lumber, assemble the table, sand it, stain it, cure it, and allow it to dry in that short bit of time.

The design I ended up going with for the table was a farmhouse-style build that I modified from a schematic found on Ana White. Post-build, the table ended up being 45″ wide by 88″ long, built in white pine and cedar sourced from a local hardware store. The table is stained in cherry to match the maple cherry floors that I put in when we first got the house.

Needless to say I finished the table with a few days to spare, and now have pictures to prove it! Without further ado: 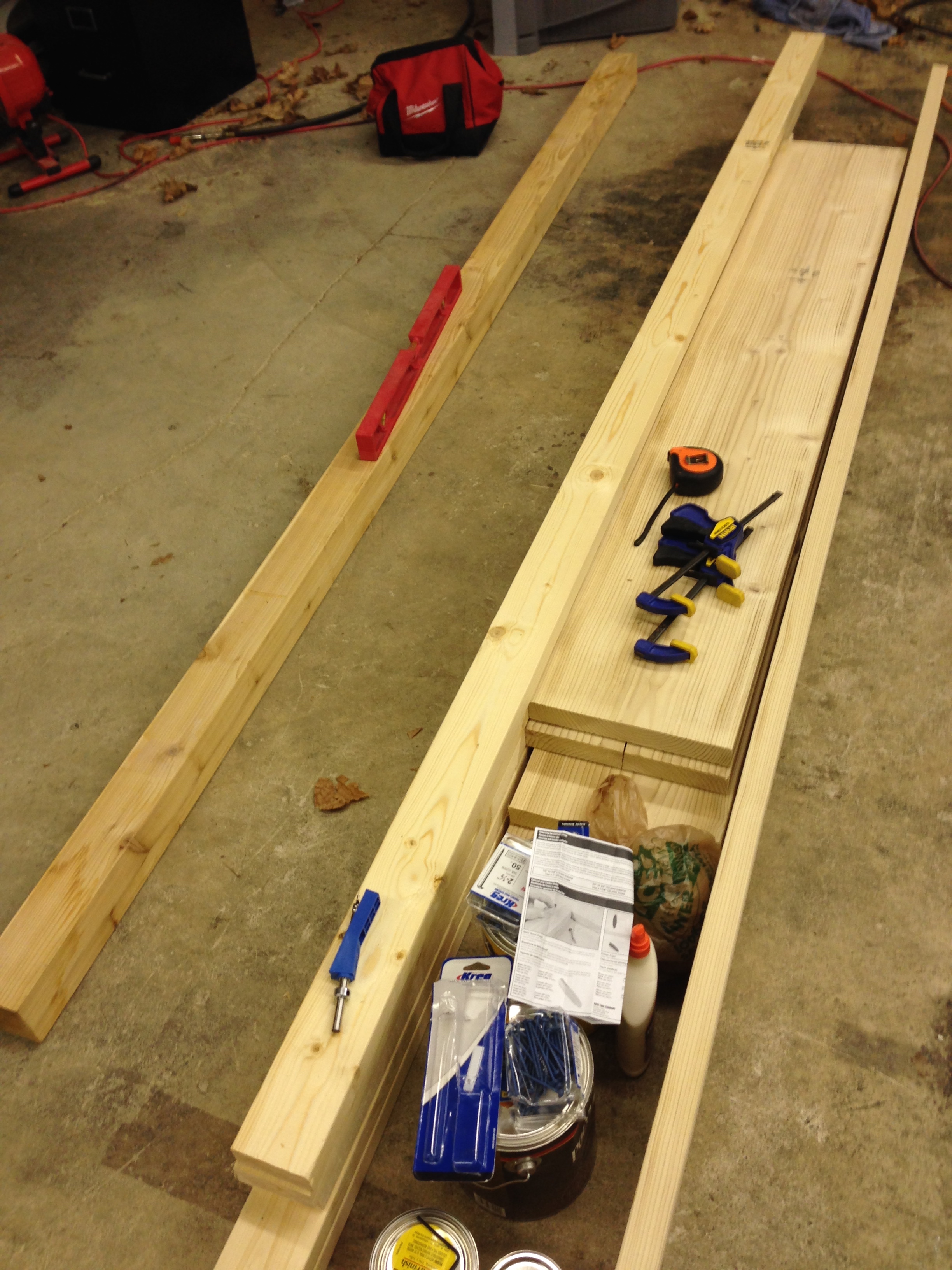 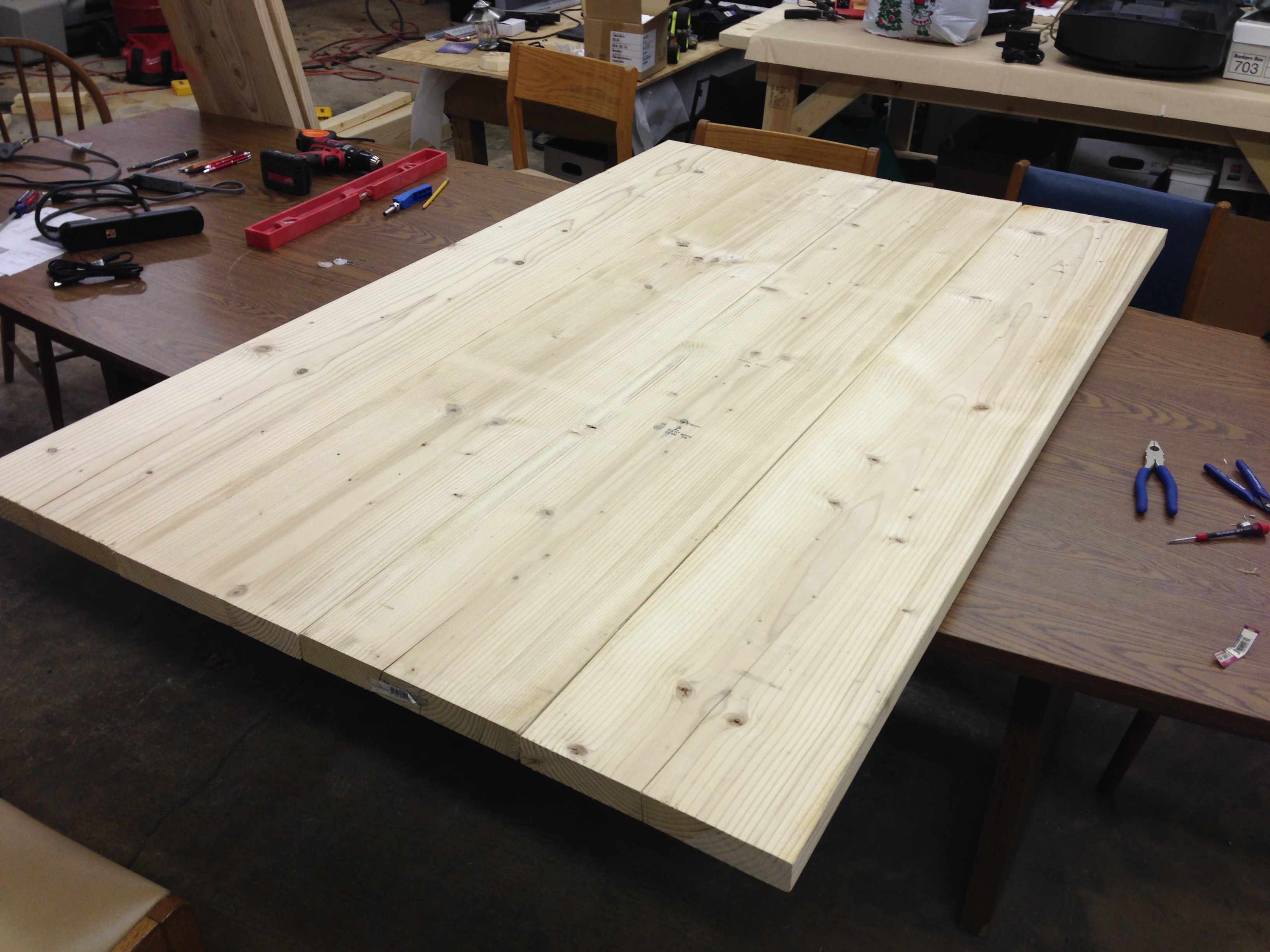 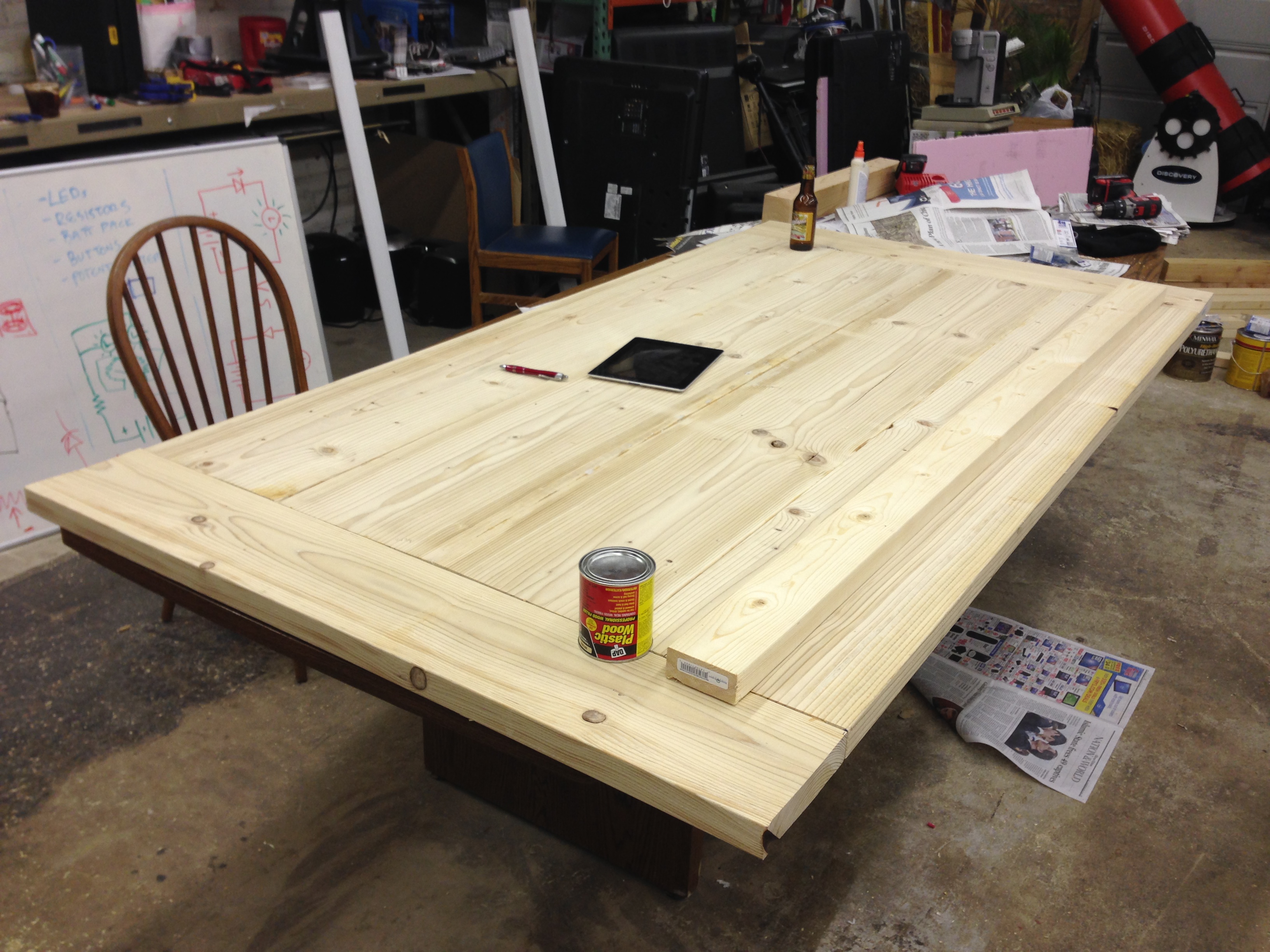 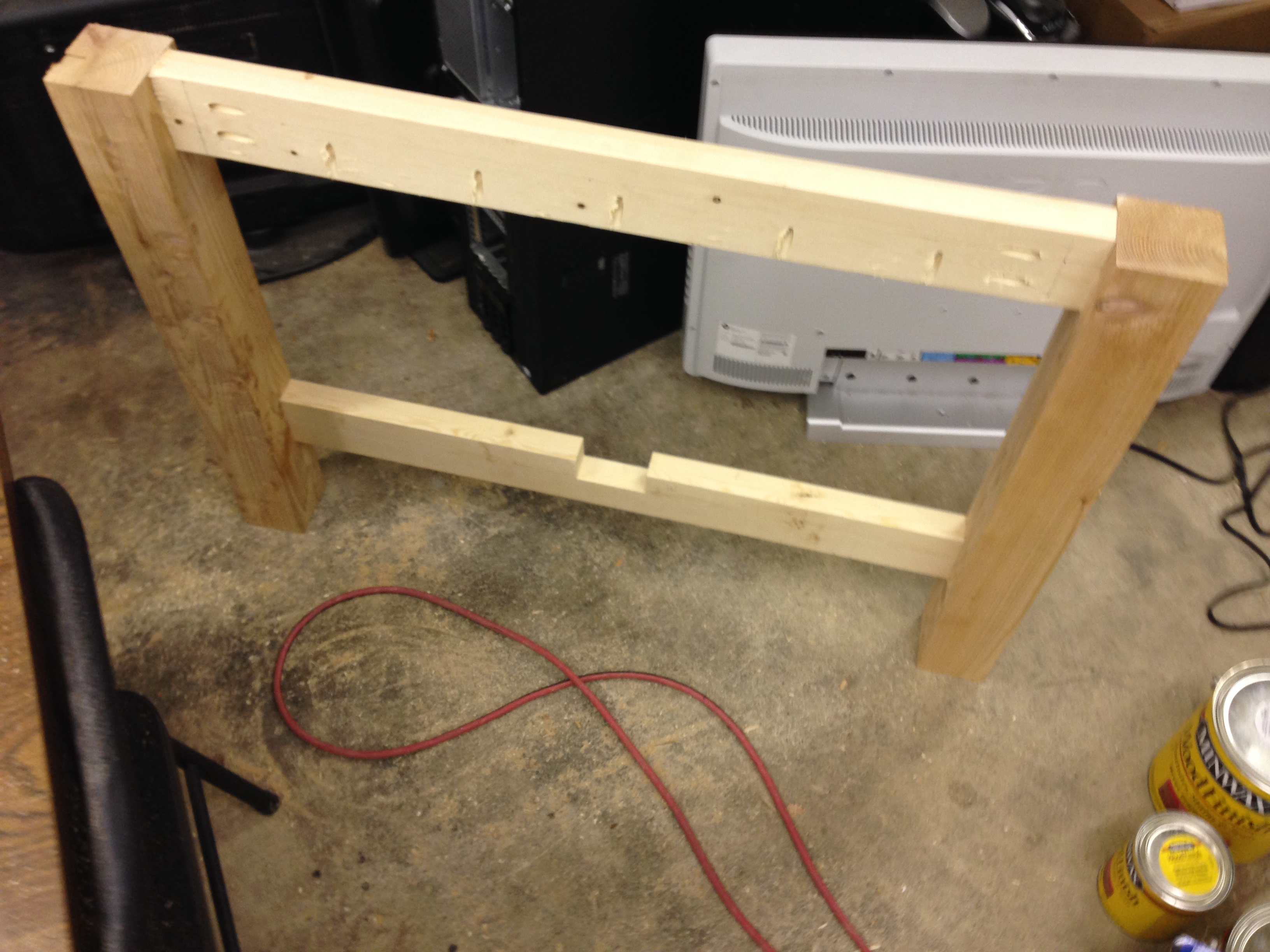 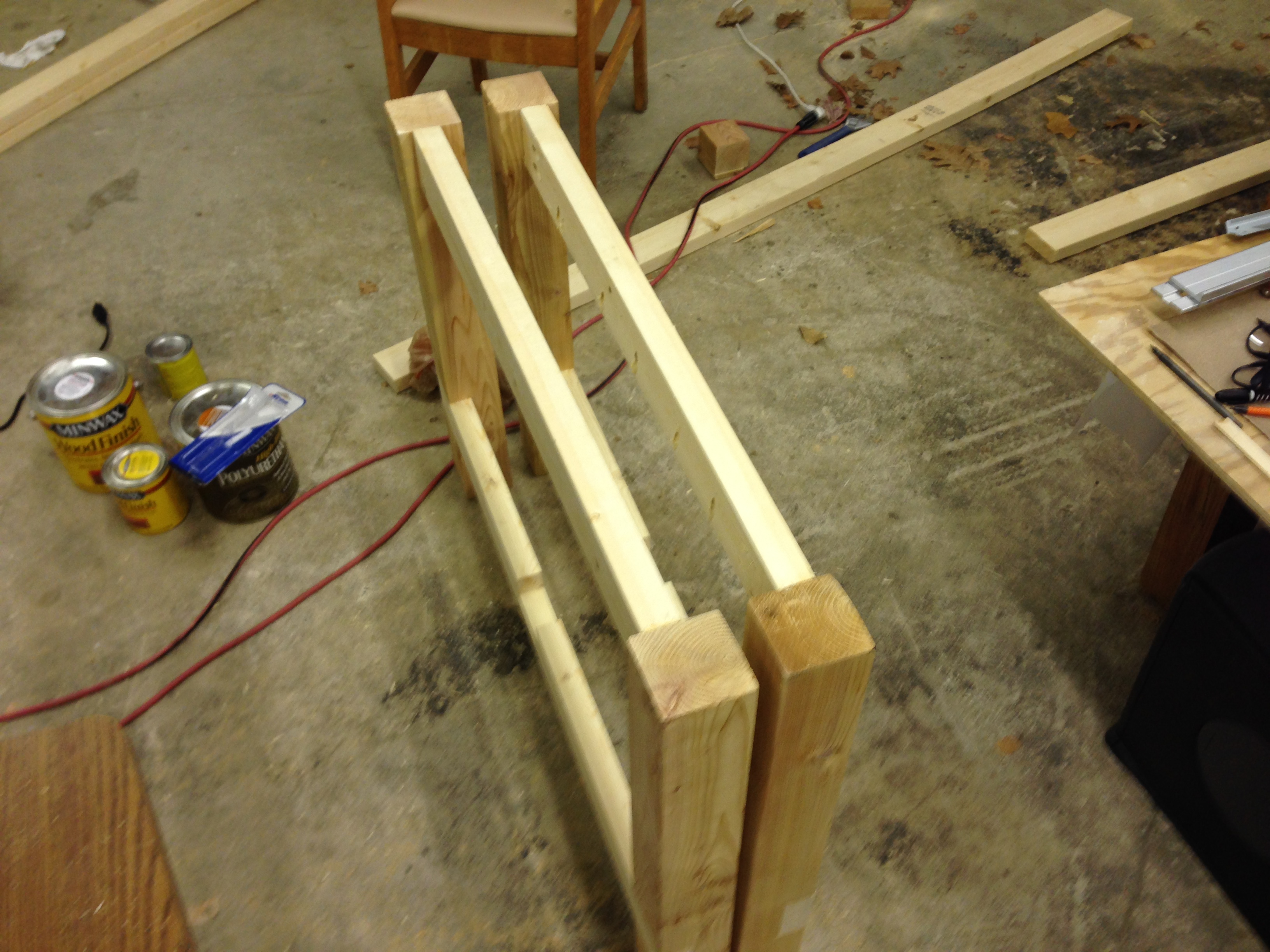 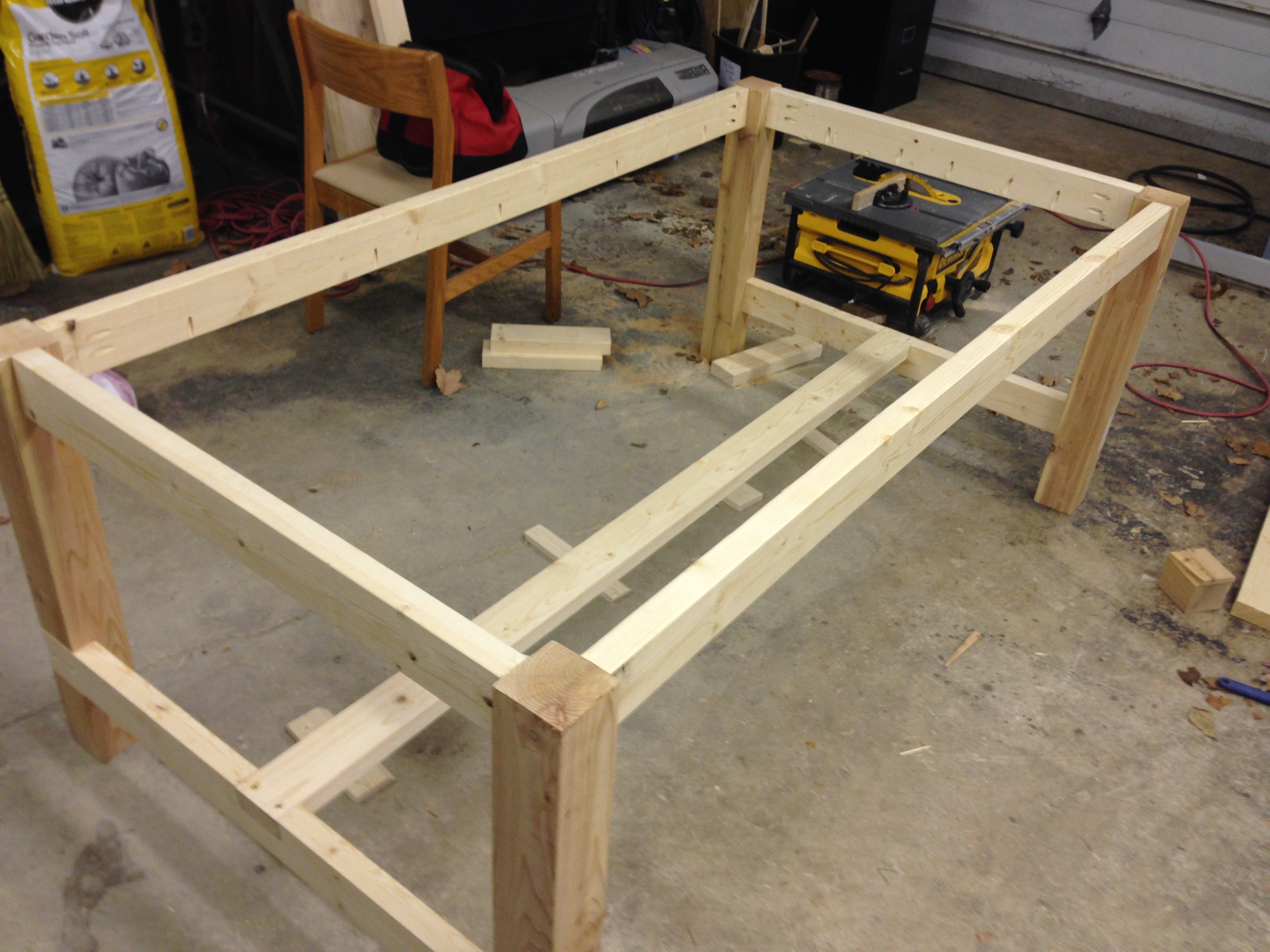 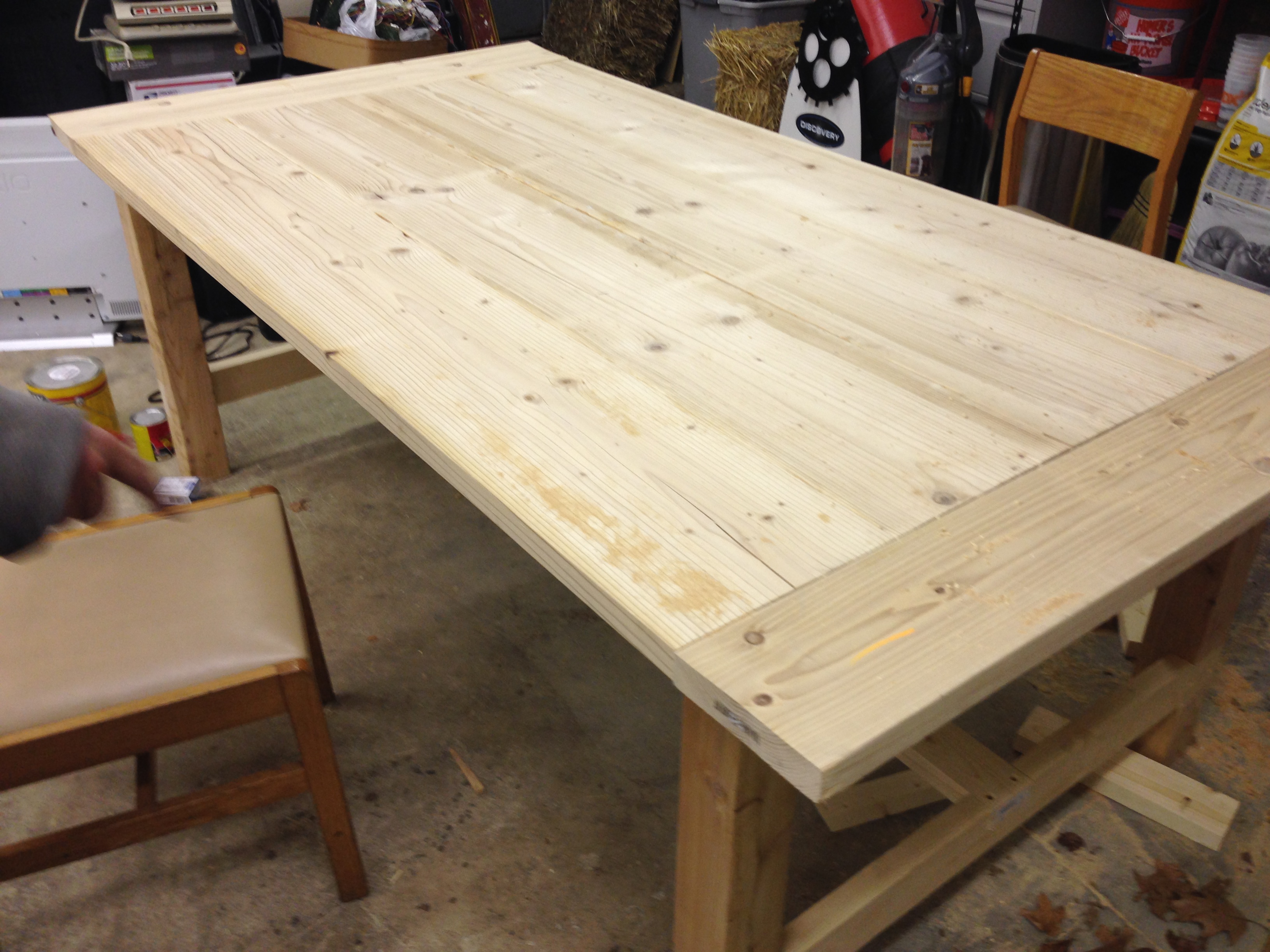 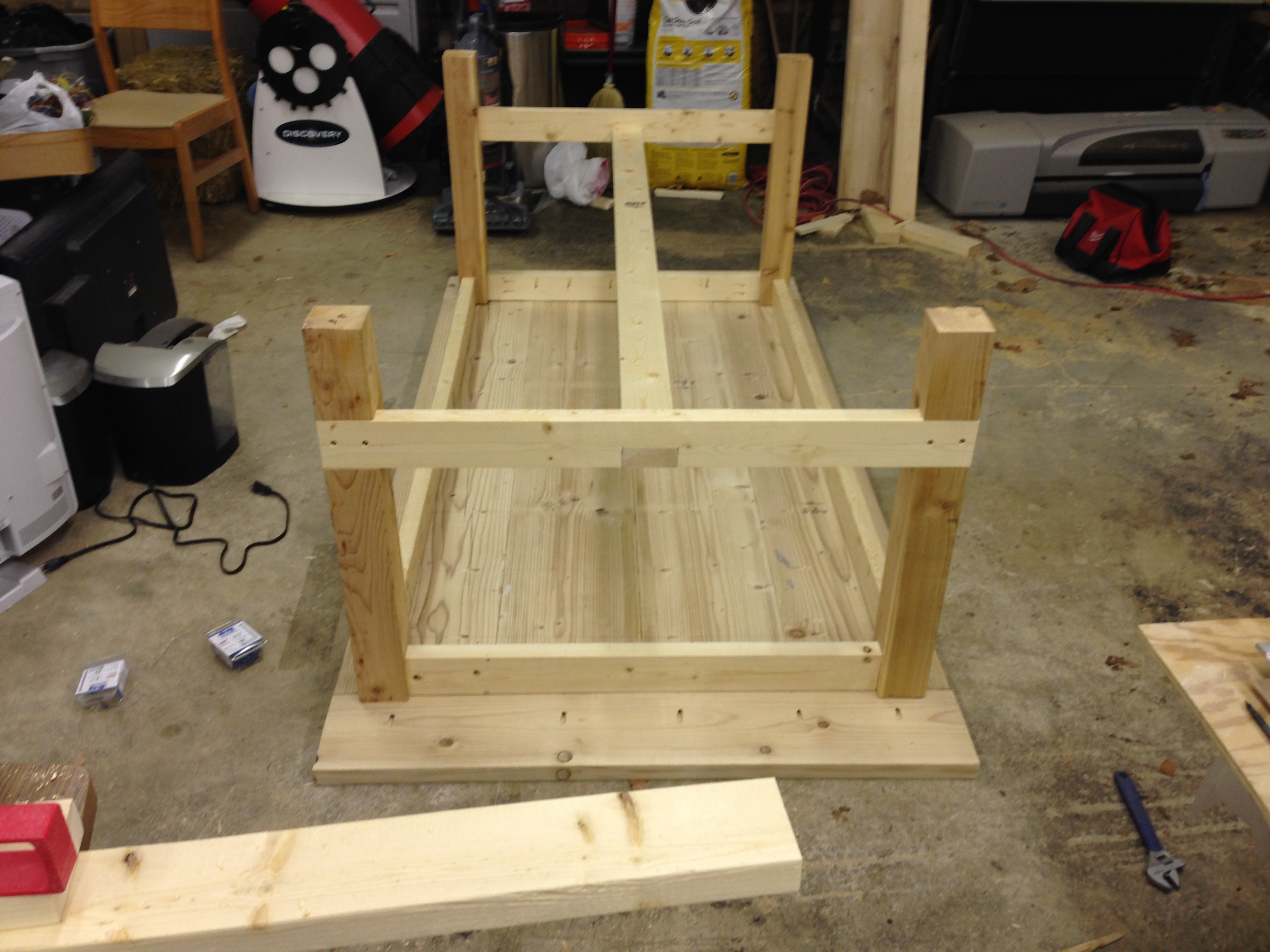 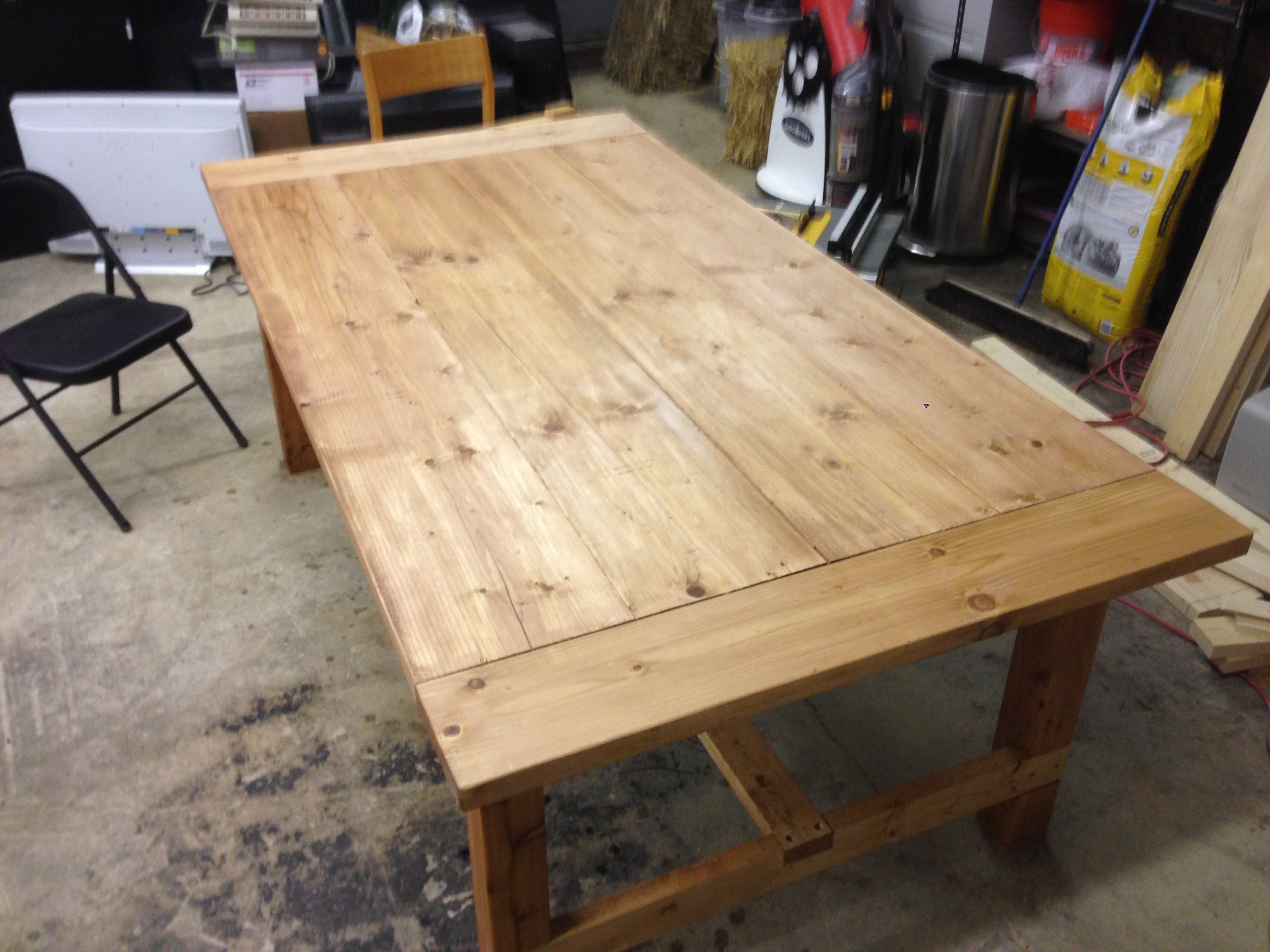 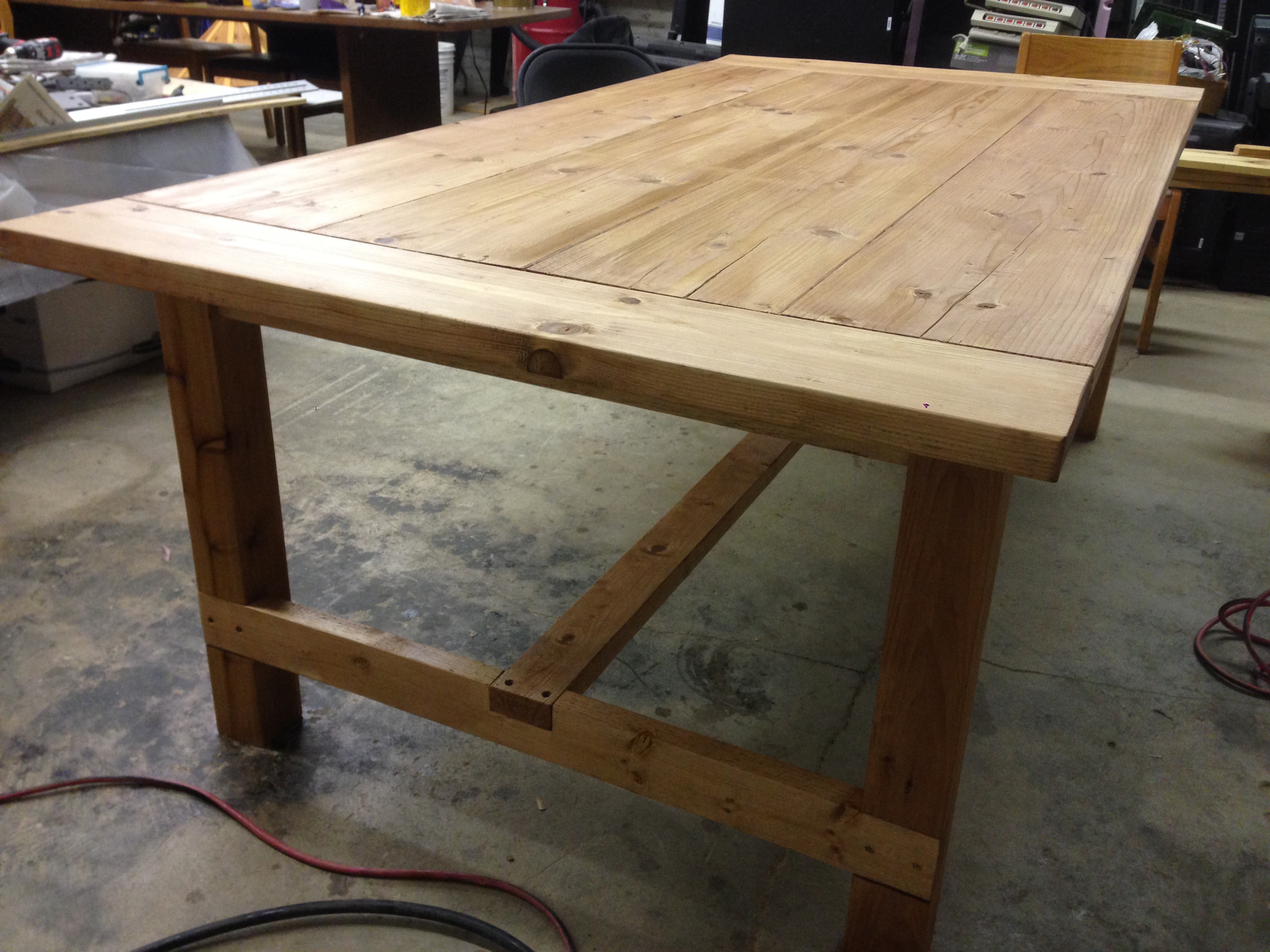 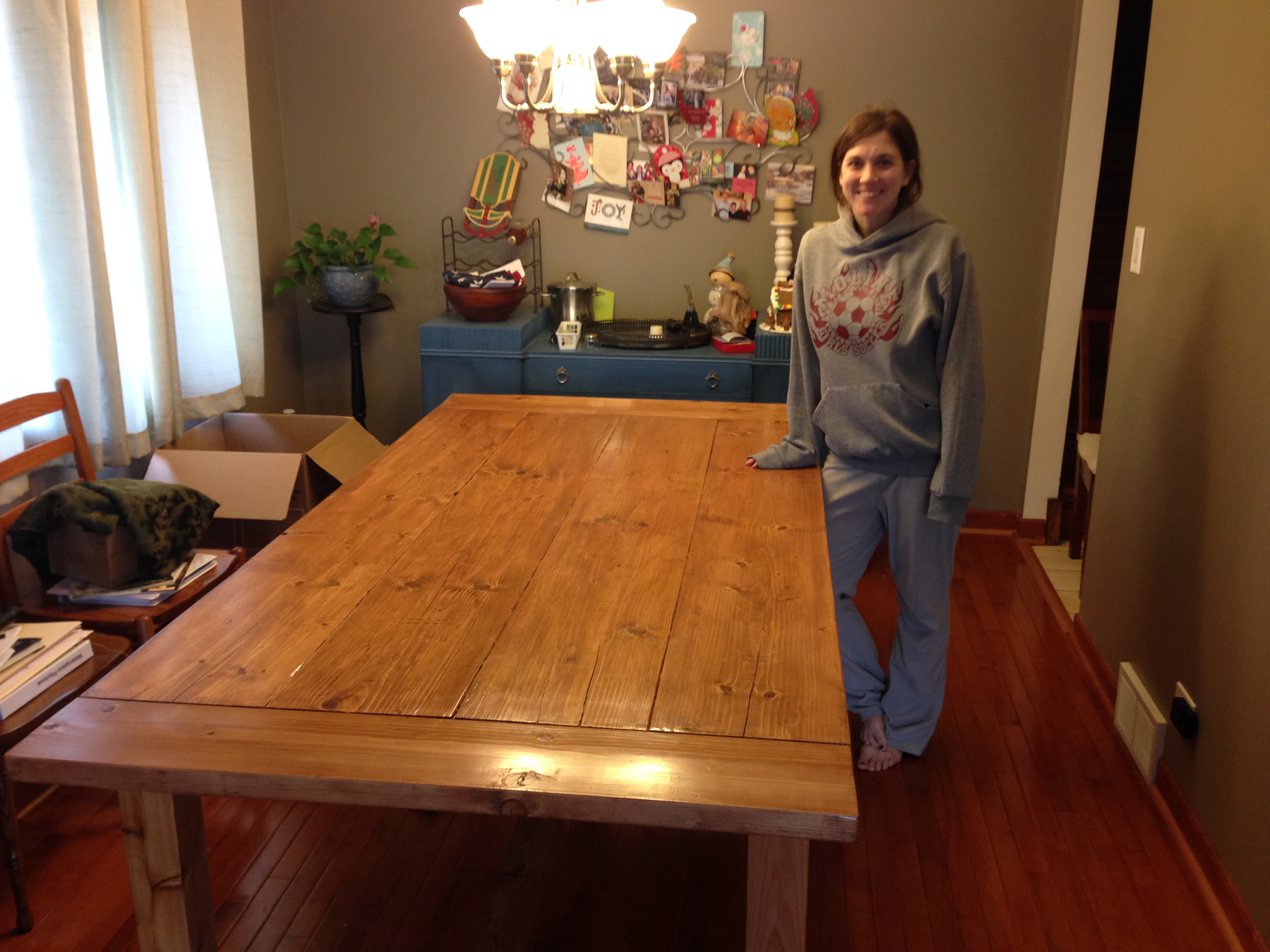 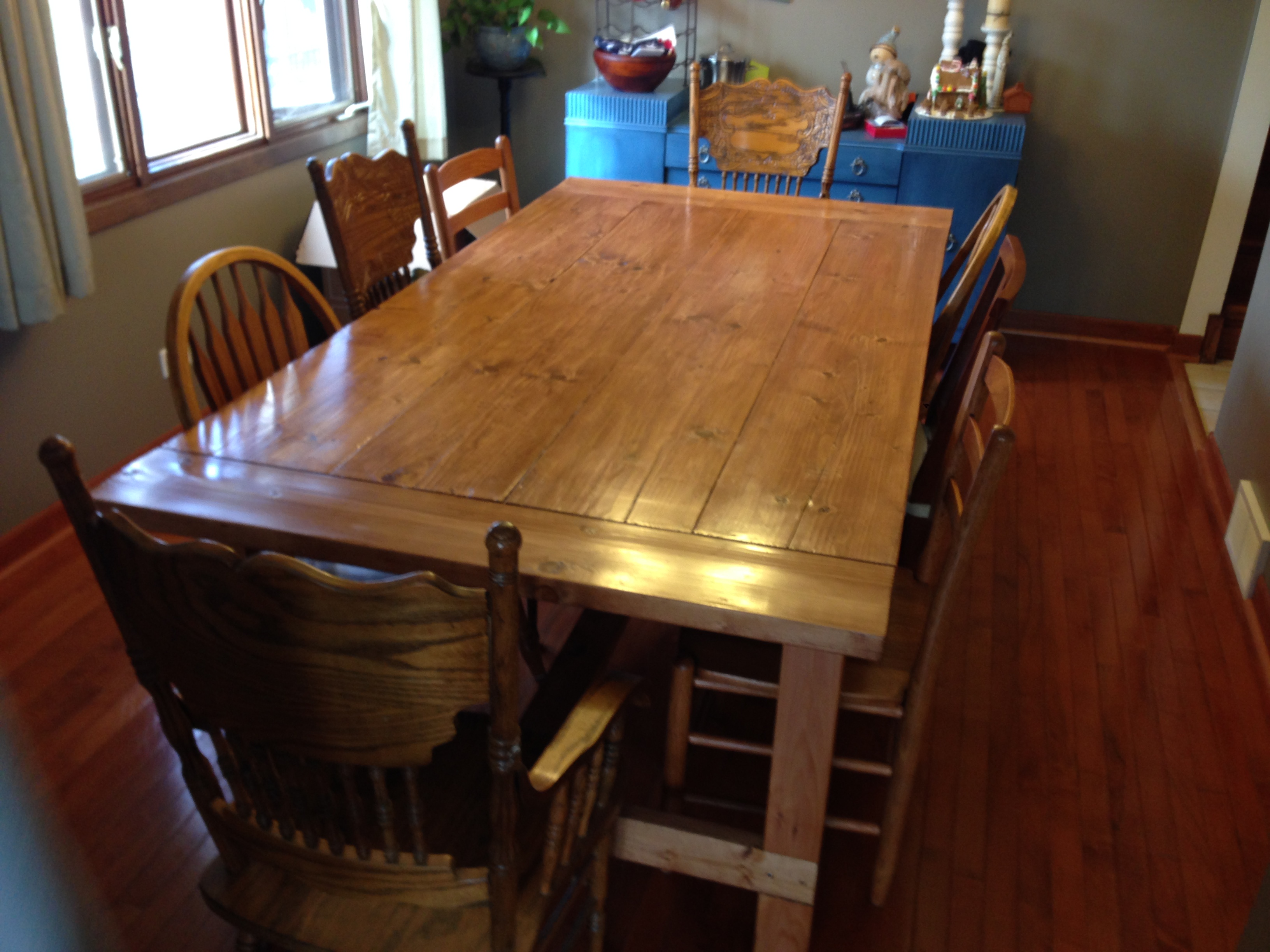